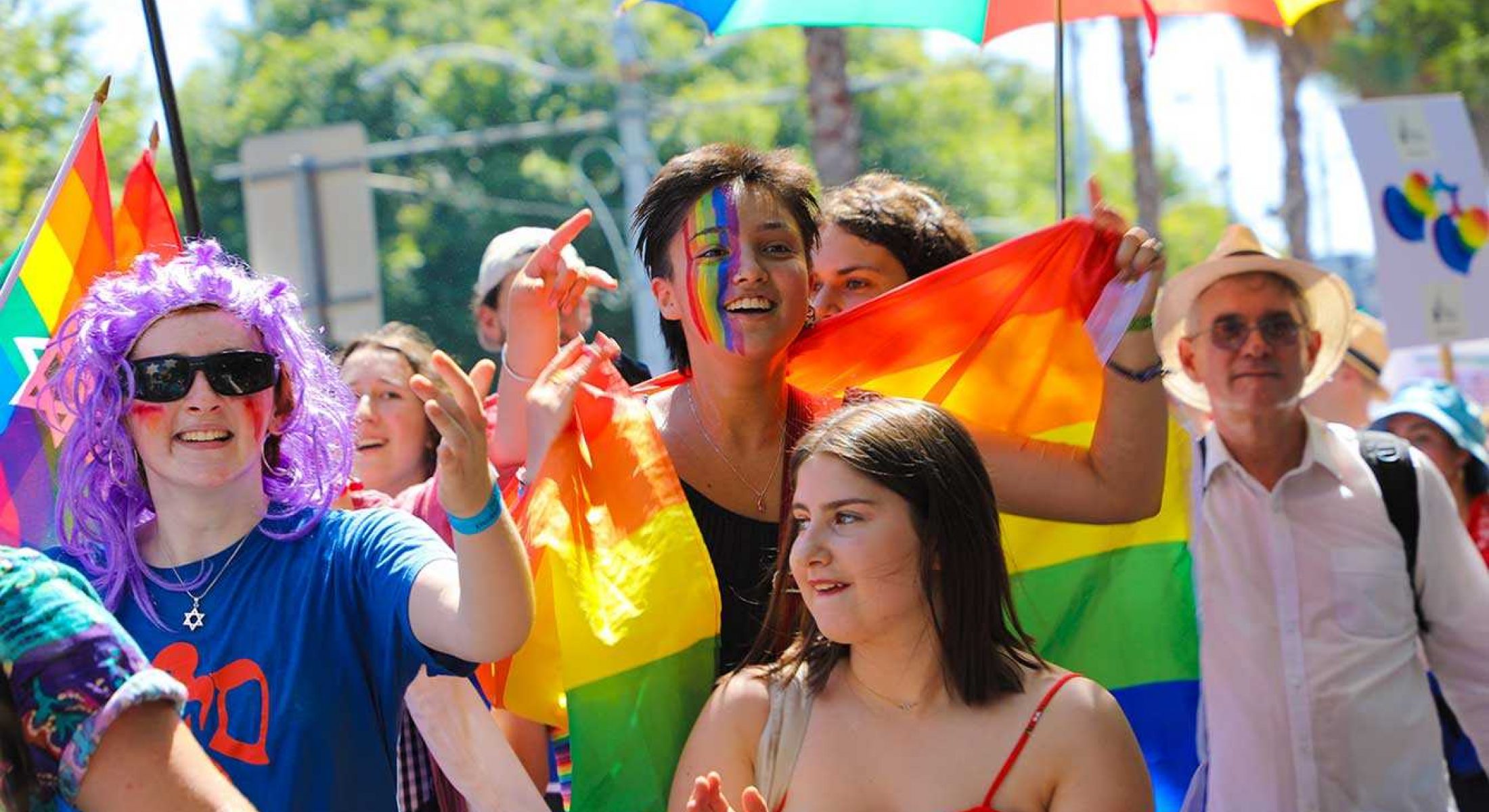 Midsumma Pride March is one of Midsumma Festival’s signature events, where over 7,400 marchers usually take to the streets down Fitzroy Street in St Kilda each year and over 45,000 people line the streets and balconies along the march route to show their support – making this the best-attended Pride March in Victoria.

In 1996, Melbourne’s LGBTQIA community took to the streets in a show of solidarity for the first Pride March. The 1996 march took almost the same route along St Kilda’s Fitzroy St, transforming the strip into a show of community pride.

The first Pride March in Melbourne, governed by Pride March Victoria, is remembered as quite extraordinary, with a gathering of 11,000 people. The annual celebration is about affirming that the LGBTQIA+ community is fabulous, loved, diverse and proud, marching in solidarity for those who can not.

Attendees will parade and party celebrating the March’s 27th anniversary, showing that marching for pride is more important than ever before. As per tradition, Dykes on Bikes precede the marching contingent – with the march itself led by Boon Wurrung Elders and a Rainbow Aboriginal Float along with the Premier of Victoria, Minister for Equality and Commissioner for Gender and Sexuality. View the March Order here!

At the conclusion of the march, attendees are led into Catani Gardens for celebrations and entertainment featuring DJs and live performances including DJ JARV!S, The Merindas and Harlow and Hart. The Winners of the Midsumma Pride March Awards will also be announced. Catani Gardens is open and free for all to attend!

The 27th Midsumma Pride March takes place on Sunday 6 February from 11.00am. For more information, visit: www.midsumma.org.au for details. 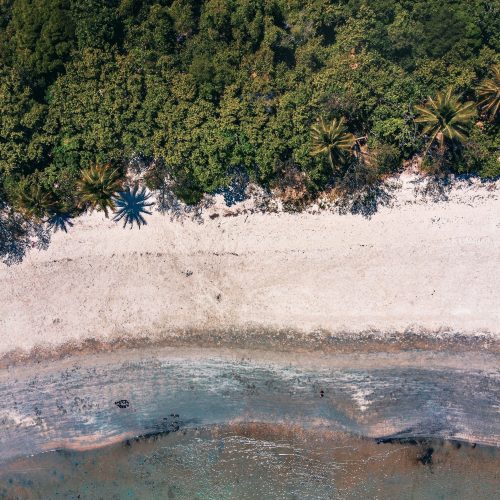 Take a trip to Cairns in FNQ 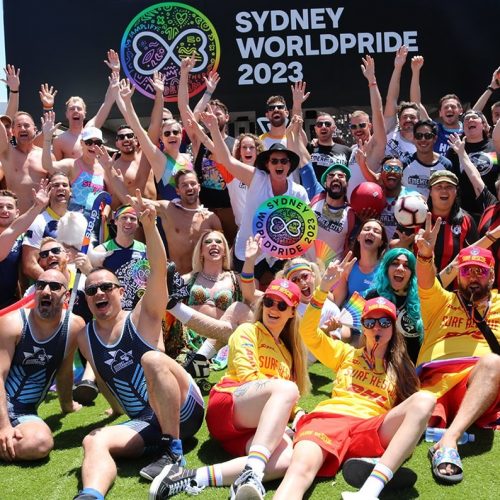 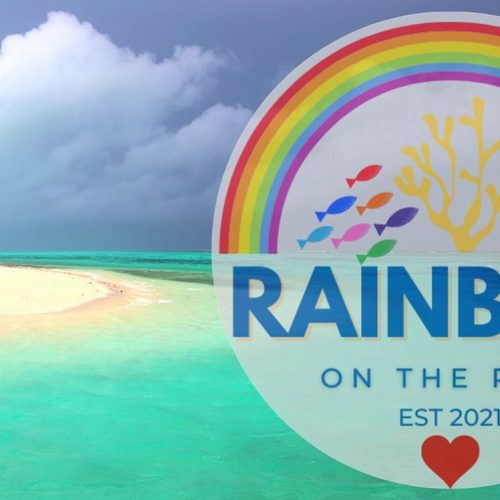