There are a wide variety of vineyards and breweries cellar doors and many with world class restaurants, Vasse Felix (the first commercial winery in the region) Voyager Estate, Leeuwin Estate, Xanadu, Amelia Park, Palmers just to mention a few.

Wonderful coastline, pristine white sandy beaches and the Cape to Cape trail which stretches from Cape Naturaliste to Cape Leeuwin some 100klms of amazing nature trails to explore passes through some of the best rock formations along its path from Sugarloaf and Canals Rocks to where the Margaret River surf Pro classic is held every May to Hamelin Bay were you can feed stingrays at the water’s edge.

Busselton and Dunsborough is approximately 300 klms south of Perth with excellent freeway connection and with the Busselton / Margaret River airport just recently opened for direct flight to and from Melbourne three times a week and the addition of direct flights from Sydney and Brisbane expected within the next 12 months as well as international flights brining travellers from Singapore in anticipated to increase tourism numbers to the area up to 600000 over the next few years. 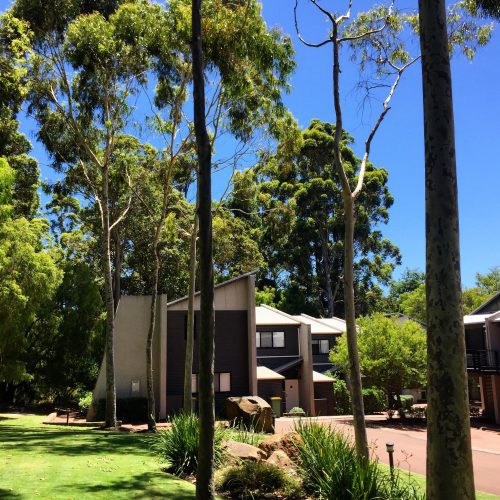 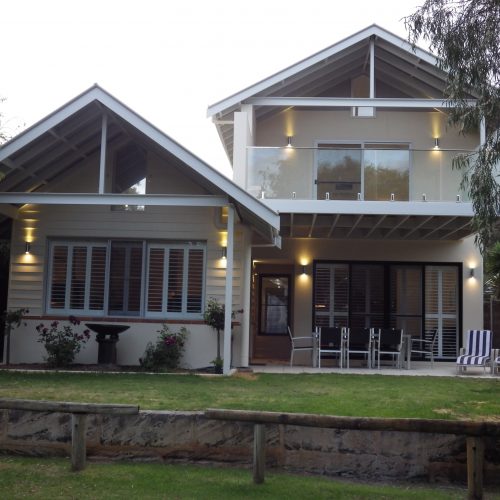 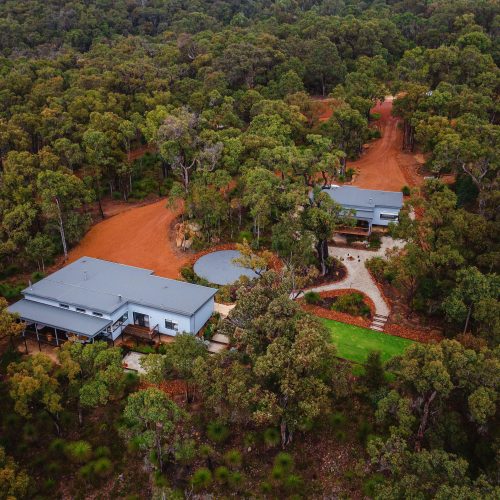 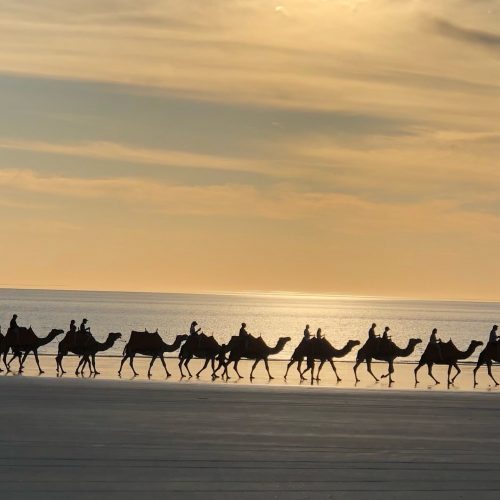 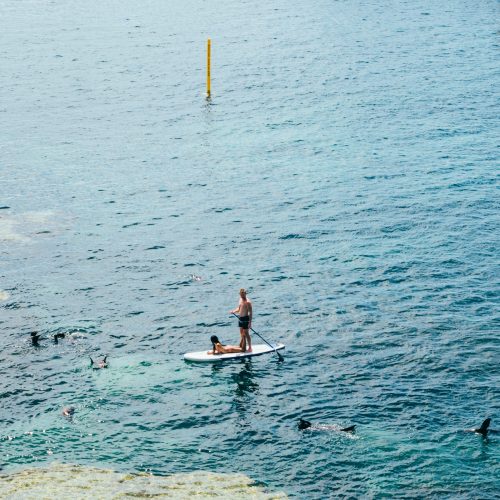