Melbourne, the cultural capital of Australia.

Melbourne is Australia’s second largest city, after Sydney, and many refer to it as the cultural capital of Australia. The city boasts a European feel, complete with cosy cafes and bookshops, but the architecture and people here are a reflection of multiculturalism, perhaps more than anything else.

The gay scene is thriving, and locals are both gay-tolerant and gay-friendly. Melbourne keeps a low profile as its considered one of Australia’s best-kept secrets; from ballet to leather and bear hotels to bbqs, anything's possible.

With gay friendly neighbourhoods such as Fitzroy, St Kilda and Carlton, there’s never a dull moment. Melbourne produces some of the best art, sports, entertainment, cuisine, fashion, and architecture in the world. Melburnians take pride in their city, even if it means defending the city’s temperamental weather, sometimes going from brutal heat to rain in a matter of minutes.

Midsumma Festival is Melbourne’s largest LGBTIQ+ festival held in January each year and runs over a week of festivities. The Pride March is one of these events and starts from St Kilda with around 45,000 people participating. 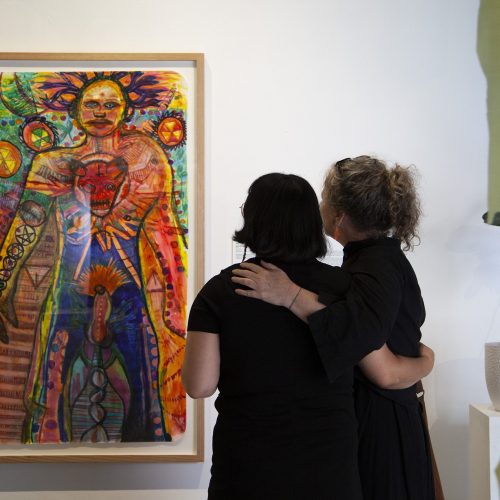 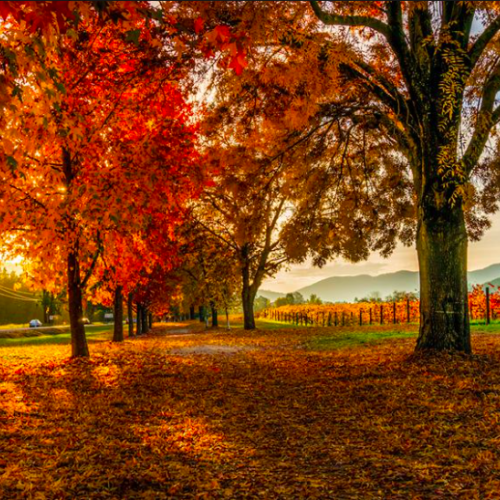 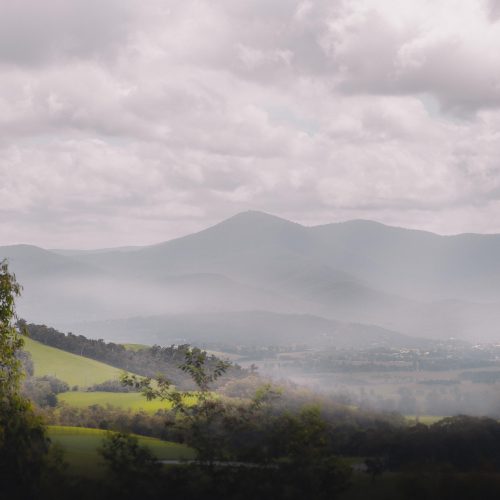 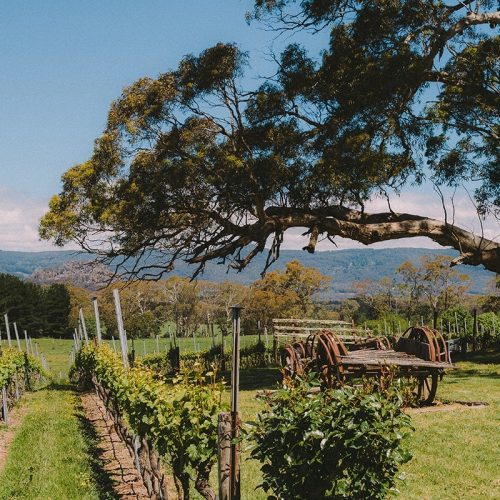